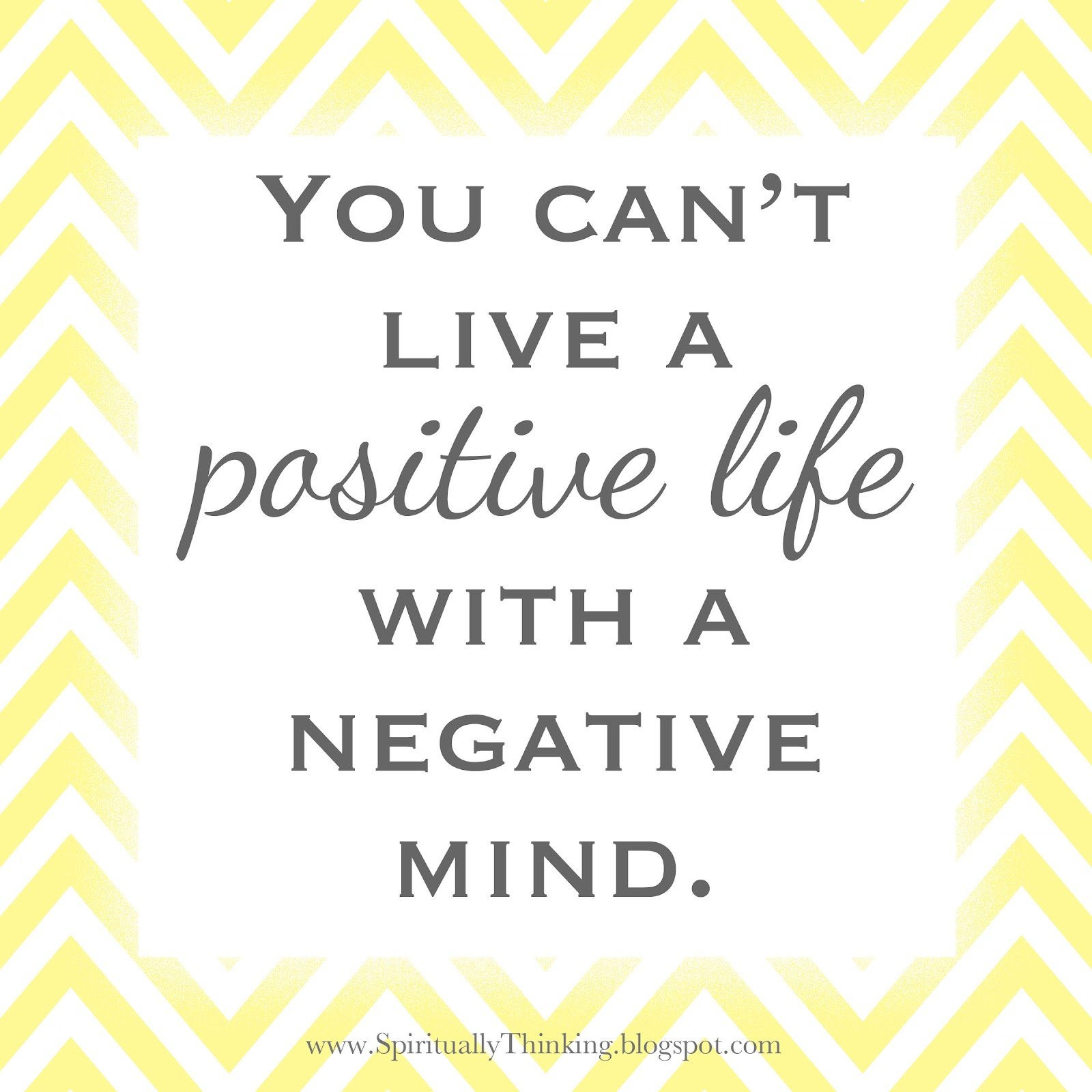 And thus it begins, I am in the office listening to Josh Groban croon as I try to grapple with the music of life. In less than two hours I'll be in the first faculty meeting of the year with my colleagues. Thursday we'll have new faces along with quite a few returning ones.

I've already written my own goals for how I want to level up this year in my classroom – most of them having to do with work flow. My husband has already had me practice saying the word “no” to prepare for the year — something I seem to say far too little for my own good health. ;-)

Meanwhile my children slumber in the back – two home from Georgia Tech and one hoping to get just a tad more rest before he's back to school with the rest of his peers on Thursday.

And thus it begins.

And yet, I'm convinced as I start lucky year 13 – and yes it is going to be my lucky year — that the greatest days of teaching are rarely those you plan. Great teachers find it amidst the cacophony of noise and the maelstrom of all that school can be.

Great Teachers Level Up Their Own Learning

But here's the thing… great teachers are always setting goals for improvement. They are always leveling up.

There are only 2 kinds of people in this world:

It can be frustrating for employers – whether they are principals or businessmen and women — the great employees are always learning and leveling up and those who don't know anything often refuse to acknowledge their lack of knowledge and won't learn a doggone thing.

There's a great chapter in Dr. Henry Cloud's book Necessary Endings about how to determine if you can work with someone and help them improve in their job or when you really need to let that person go and it has to do with that very thing.

The Wise: The wise person responds to correction. They take notes. They ask questions. They go out and work to improve.

The Foolish: The foolish person blames others and won't even accept the criticism so they can begin to correct it.

I see this with my students too. Often the very best students are grappling with the few things they missed while some weaker students are just happy for the C without a glance to learn the things they missed so they can level up next time. This phenomenon is mentioned in Proverbs in the Bible but is also pointed at to in current neuroscience.

Paying Attention to the Score or How to Do Better Next Time: It Makes a Difference

In a fascinating chapter in Mindset: The New Psychology of Success, researchers had affixed sensors on the heads of students as they got back tests.

Those with a fixed mindset (these people think they are who they are and they can't improve) – the thinking part of their brain lit up as they learned their score. Their thinking quieted and they stopped paying attention when they were told how to improve next time. By definition, those with a fixed mindset think that they are who they are and no matter what they do, they can't become better. So, I guess it would make sense that they would pay attention when they received their score — as they think it defines who they are. And they disengage as they are coached to improve because deep down they think that is an impossibility. After all, they think smart is not something you can become but something you are.

Then, there's the growth mindset people. As they were hooked to the sensors, their brains did not light up as they were told their score but were off the charts as they were given instruction on what they missed and how to improve next time. These people were learning like crazy so they could level up.  Growth mindset teachers engage as they are coached to improve because deep down they know they can become better at teaching. They know that a great teacher is not something you “are” but something you become through struggle and work. 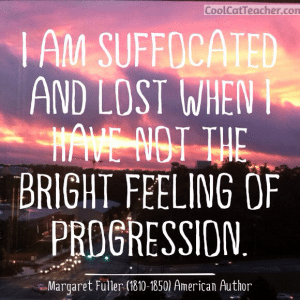 Are you Leveling Up?

All you can control is yourself and all I can control is me. While you and I can share this sort of thing with others – we can't make someone learn any more than we can push a person up a 20 foot ladder. People ascend the ladder of learning by choice. At the end of the day, we can choose how we will learn. We can choose to be wise.

Help Your Best Level Up

And here's the last tidbit. Some people don't want to give feedback to their high performers because they compare to others favorably. This is a huge mistake with students and with others – high performers live for the thrill of being pushed. They want to improve and thus, they need to set goals. I've found top performers often complain that their teachers don't push them. Give positive, constructive criticism and help every student improve.

Certainly one could be paralyzed as one looks to improve but this is not a matter of paralysis but realistic analysis.

None of us is perfect but when you're green, you're growing and when you're ripe – you rot. So, if you stop trying to improve, you're on the decline.

Are You Ready to Learn?

So, dear friends, examine yourselves as I look at my own life this morning and ask yourself if you're growing and leveling up or if you're satisfied and settling — which means you're starting to rot. Make choices to improve something today and never settle. Rejoice at the victories but don't stay at the victory party too long lest you forget that a new battle awaits you.

Look at best practices (I get lots of ideas from the incredible educators interviewed on Every Classroom Matters)  and look at the things that frustrated you  last year. You can improve. And remember that your first few days of school are when you get those procedures down rock solid and start teaching. I always try to make their heads spin the first few days – it sets the pace for the whole year.

And such is a post for the new school year – I'll head to my classroom in a moment to begin 2014-2015 — I'll begin my thirteenth year as a teacher with the goal of being the best I've ever been thus far. I've got lots to learn and so do my students – I'm ready to start. Are you?

Best wishes, my dear friends. You can do this. You can level up and learn and that sets the stage for engaging all of the other learners who will enter your classroom this year. Let's do this!

Excellent! Challenging! Well written! Thank you for the encouragement as I embark on my 29th year!

Thanks for replying Virginia. I’m sorry I missed your reply as somehow my commenting system (Disqus) seems to have issues. I’m trying to fix it but with starting to school! Wow. Good luck on your 29th year!!!

You can do it Virginia! Wow! Thank you so much for your service!

I’m starting year 5. Thanks for the inspiration!!!

You can do it, Robin! Have a great year!

Thank you for the inspiring words to start the school year and remembering why I do all that I do….so I can learn and grow and be the best teacher I can be.

Thank you so much Julie! Yes you can. Good luck in starting the school year – sorry it took me a while to reply as it seems I have to fix my commenting system.

Thank you, Julie! Good luck with starting your school year. You can do it!!!