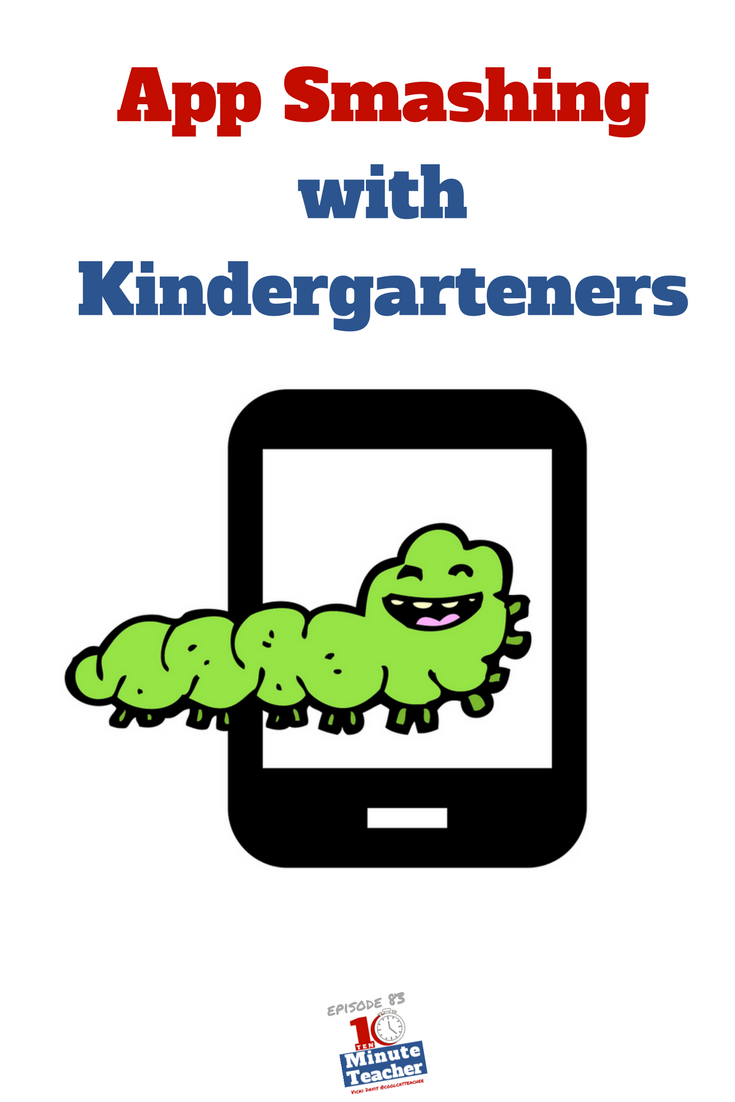 Today Carrie Willis @carriewillis18 talks about how kindergarteners in her STEAM lab use their iPads. They use SeeSaw portfolios, green screen videos, and more. She also talks about what the students do and what the adults do. 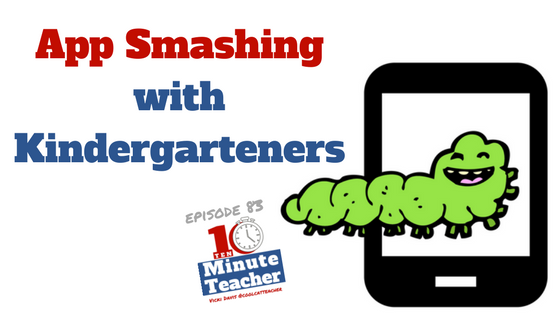 In today's show, Carrie Willis talks about the workflow in her kindergarten classroom with iPads:

I hope you enjoy this episode with Carrie Willis!

Selected Links from this Episode

Some of the links below are affiliate links. 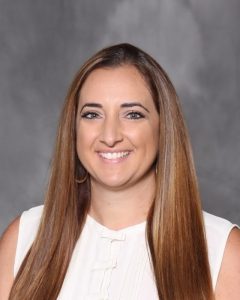 Carrie Willis is the technology teacher and director at Valley Preparatory School in Redlands, Ca.

She loves STEAM, PBL, coding, robotics, green screen, app smashing and more. You can follow her on Twitter @carriewillis18.

Transcript for this episode

Are you planning your summer like I am? Well I recommend that you get the free video series from my friend Angele Watson. Five summer secrets for a stress-free fall. Just go to coolcatteacher.com/summer.

On the last episode we talked about iPads in kindergarten www.coolcatteacher.com/e82 . Well, today we’re talking about app smashing in kindergarten. This is Episode 83.

VICKI:              Carrie Willis @carriewillis18 from California has been app-smashing with her kindergarteners. Oh my goodness, Carrie, what have you done?

CARRIE:       I’ve been having a lot of fun, we have a brand new STEAM lab at our school this year, so that’s science, technology, engineering, arts and mathematics. And we’ve had all of us students, grades pre-school through 8 come to our steam lab and just kind of partake in some amazing design projects, engineering projects, technology projects. So I’d like to talk about our kindergarteners today with you.

VICKI:          Cool. Yeah, I think I saw you on Twitter and you were talking about how they were using Aurasma https://www.aurasma.com/ . Had done a show recently on Aurasma https://www.coolcatteacher.com/e52 . But tell us about this project, what did you do?

CARRIE:       So our kindergarten students were taking part in in our international baccalaureate unit on sharing the planet and they had been studying insects and habitats and life cycles and kind of how insects share the plant with humans as well as other living things. So as part of our design and engineering unit in our STEAM lab we had the kindergarteners build different organisms and living things out of K’NEX http://amzn.to/2rPSWcC .

And we used a K’NEX for education kit called organisms and life cycles. http://amzn.to/2qViqF3   And each student was given a different – kind of like an instruction challenge card where they kind of followed the instructions and built their living things. And then after they were finished we studied food web that included all of these different living things they had built out of K’NEX. So it was like a poster that showed all the living things in the K’NEX kit and where they kind of fell in a food web, you know. You know, what they ate and what ate them.

And then we used our green screen that we have in our classroom and we used the app, Green Screen by Do Ink https://itunes.apple.com/us/app/green-screen-by-do-ink/id730091131?mt=8   which we absolutely love. If you don’t already have that app downloaded on your iPad and you’re a teacher you need. And I don’t work for them, I just love it that much. And so we put the habitat of the particular organism that student had built in the background and the students sit in front of the green screen and explained kind of their organisms place in this food web or in a food chain and recorded a little video and then made the poster come to life by using Aurasma. https://www.aurasma.com/

And if you’ve never used Aurasma before, it’s an app where you can take a video and overlay it on a still picture, like an actual physical picture. In this case a poster.

VICKI:          So Carrie, I’m curious, you’ve already blown the minds of many people and you’re talking kindergarteners. How much of this work did you have to do and how much did they actually do?

CARRIE:       So the students built their organism, their living thing from the K’NEX all on their own, most of them did not need any help at all. And then when they were finished building they would go over to this poster that we had and they would kind of study the poster and see if they could kind of track the food web and figure out what their organism ate and what eats it. And this wasn’t hard for them because they have been studying this sort of thing in their classroom already having to do with their insect unit that they had been working on. So they knew what he predators were and what insects have food sources.

So they were able to easily kind of analyze this poster and follow it and then most of them had an easy time kind of being able to come up with what sort of habitat their particular living thing would live in. So these kind of range from – there was frogs, there was tadpoles, there was a bald eagle, there was a crab, fish, different insects, there was a mouse. So it was all different things. So they would say whether or not they thought that they lived in a pond or in the ocean.

VICKI:          So they did a pretty good job with the building of the K’NEX and the describing on the green screen. Now, were they able to actually edit the video at all?

CARRIE:       At this point no, they probably would be able to do that but for time sake we just pulled up and image and we did the filming in this case.

CARRIE:       Our kindergarteners actually have done things with video, they’ve used See Saw and Book Creator to kind of record little journals of their caterpillars, fed them and watched their lifecycle as they turned into butterflies and released them. So they chronicled their lifecycle of their butterflies that they patched in their classroom and they did that themselves using SeeSaw https://itunes.apple.com/us/app/seesaw-the-learning-journal/id930565184?mt=8 and Book Creator https://itunes.apple.com/us/app/book-creator-for-ipad/id442378070?mt=8 to create little video journals of this.

So they have done work with video, they just didn’t in this particular case with the green screen video.

VICKI:          Cool. So you’ve just done this incredible app-smashing project and it sounds like a whole lot of technology but you know the question people always ask is did they learn about habitats and insects better with using the technology than they would have without?

I mean, I can recite that back because I remember creating this awesome project. So I think there’s a bit more retention when you do these kind of exciting projects with kids.

VICKI:          So we talked with Carrie Willis about app-smashing in kindergarten, it can be done, you can do some really cool things. And I think that we need to give kids the chance and not be scared of these big long names and just let kids create and innovate using technology. We’ve got such a great example form Carrie today.

CARRIE:       Thank you. And I think it’s important to introduce kids to this technology. We don’t have to expect them to be able to do it at this young age but introducing it to them now, they’ll remember that later when they’re a little bit older, when they are matured enough to be able to use it themselves to create great projects.

VICKI:          If you follow my newsletter or blog you’ve probably heard me talk about Angela Watson’s 40-Hour Work Week. coolcatteacher.com/quiz  This program really helps you to be a better teacher, have better classroom management and more organized classroom and so many things. Now, Angela used to be a 5th grade teacher but I’ve actually found a lot of things applicable to my 8th grade and up classroom.

So you can take a quiz to see if this program is right for you. Just go to coolcatteacher.com/quiz and learn more about Angela Watson’s 40-Hour Work Week.

[Transcription created by tranzify.com. Some additional editing has been done to add grammatical, spelling, and punctuation errors. Every attempt has been made to correct spelling. For permissions, please email lisa@coolcatteacher.com]