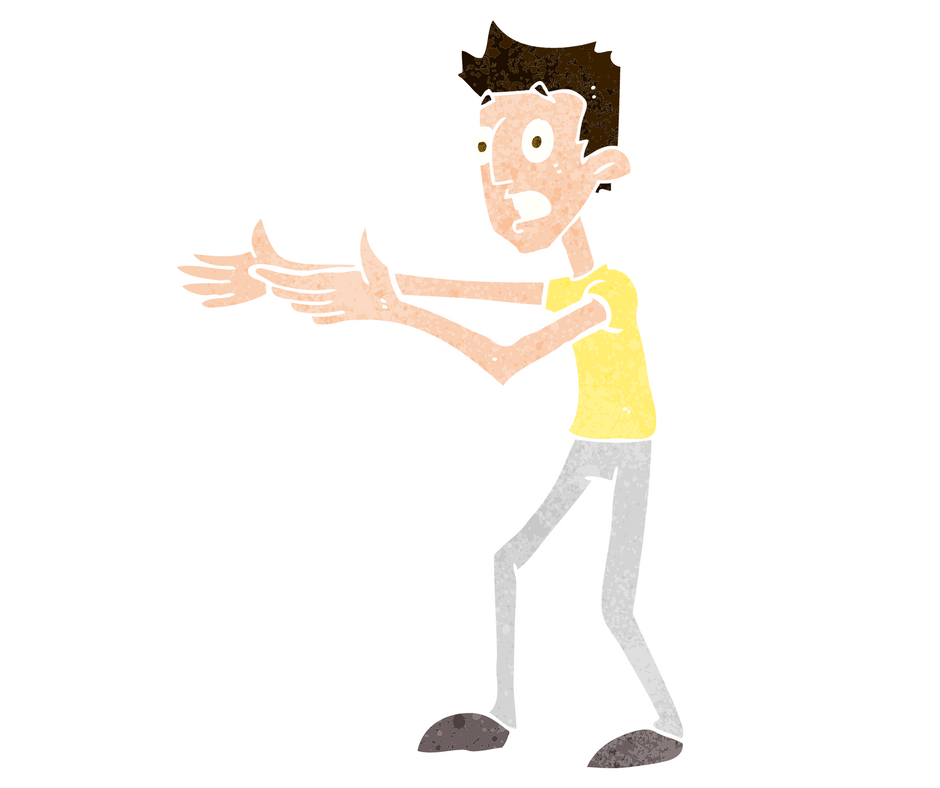 Get Rid of Excuses and Get Ahead

Home » Education » Teachers » Get Rid of Excuses and Get Ahead

A fictional account of what happened in Daniel captured my interest tonight. Taken from the book Agents of Babylon by David Jeremiah, on page 169, the fictionalized Daniel talks about the peace in the districts he manages and says,

“Unrest always has an underlying — and often legitimate — cause… it serves us well as leaders to listen and learn. In most cases, a simple compromise can appease the people and protect our interests while costing us nothing. And when we work for an agreeable resolution, the people begin to trust us and become cooperative, which eliminates the need for force.”

How to Get Rid of Excuses with Other People

In the fictional example above, Daniel talks about listening. Well, after fifteen years of teaching, I typically know the excuses students make that keep them from learning. So, my strategy is hitting it head-on.

Today is a perfect example. Before I started teaching the hardest thing of the year in my advanced Computer Science class today, binary numbers, I got the excuses out of the way. Those excuses are typically:

How do I handle this?

Deal with excuses up front

Well, I give an excuse-killing speech that goes something like this,

“We're going to learn the hardest thing of the year right now to get it out of the way. In all 15 years I've taught, every student has learned how to do binary numbers. All of them. And unless you think you might be the first, here's how this works. I teach it until you know it. When the whole class is making A's, then we move on.

Sometimes I've taught a class in 7 days with 4 or 5 tests. Other times it has taken me two weeks and the all time top record was 14 different quizzes or tests to get to where we knew it.

I've got four different ways to teach binary numbers. Eventually I'll get to the way you learn. If I don't we'll spend one on one time making sure you get it. If you're worried about all of these quizzes and tests, there's no need. I do something called formative assessment.

This means, I'm quizzing you while knowledge is forming. So, I give lots of little quizzes so you can see how you're doing. I don't give a real quiz or test until all of you are answering the formative quizzes with over 80% right and I know you understand it.

Some of you will look at it and think it is too hard. But then, there are some of you who will learn it and it will be ridiculously easy. Don't say anything to make the others feel bad – it looks really hard until the light bulb goes on and it is really easy.”

Now, yes, that takes a good five minutes and in reality, is a tad longer. However, since I've started setting their frame of mind for this, the kids will learn how to convert binary to decimal within 15 minutes of giving this speech – and that time includes a 5-minute movie.

No Excuses Can Mean Real Progress

You see, once they know that I accept no excuses and everyone will learn it and I will teach everyone, they'll relax and learn it.

But here's the cool thing, they not only finished in my class, but they went to math class and after they finished started working binary problems “for fun.” I praised the class for how quickly they all learned it as each person showed me their answer.

The first class took 5 problems before everyone got it right. My second class took 4 problems! The previous record was 8 problems!

Who You Excuse Says A Lot About You

I can tell a great teacher by who they blame.

A mediocre or average teacher will usually blame the students or parents or society. They'll make excuses for themselves, however.

The greatest teachers are always striving to do better. They hold a very high standard for themselves first — but also a high one for their students.  These teachers focus on what they can control — themselves.

I like to stay away from the blame game.

As an aside, every sort of “blame” can be a problem if taken too far. (Who doesn't know the person who is always saying “I'm sorry” when they haven't done anything wrong! You can say, it is cold today and they'll apologize!)

However, taking responsibility for what you can do is important.

Today's challenge is to look at areas of your life and see who gets your excuses? Who gets most of your blame?

I have a sign Mom handed down to me in my classroom.

If I find myself whining, then I do something about it. Either a swift self-kick in the pants or I face facts about a situation and do something to change it or move on.

I just loved how Daniel in the opening didn't make excuses for poor governing. He showed mercy for his people. And he held the government officials responsible as well as himself.

Think of the biggest struggle in your life.

Are you making excuses for yourself? Are you blaming others? If others are truly at fault, how will you respond?

I think this blog is great! Excuses should not be promoted or tolerated, and the behavior needs to be corrected as soon as possible. When we allow certain behaviors, then we can expect certain situations to arise as well. Teachers need to be honest with their students just as they want their students to be honest with them and with others. Making excuses, is only lying to cover up an undesired behavior and should be fixed right away!

I think that is post explains how to deal with excuse making, perfectly. Making excuses only covers up bad behavior. If kids are taught that it is acceptable then they will continue to do that same thing with their parents and other people. Making excuses sets one up for failure, as they can not own up to their own mistakes. We need to teach that it is ok to mess up but we need to take responsibility.

Dealing with excuses is a must for any teacher. Otherwise, how can you comment when a student makes an excuse for not having completed his work!