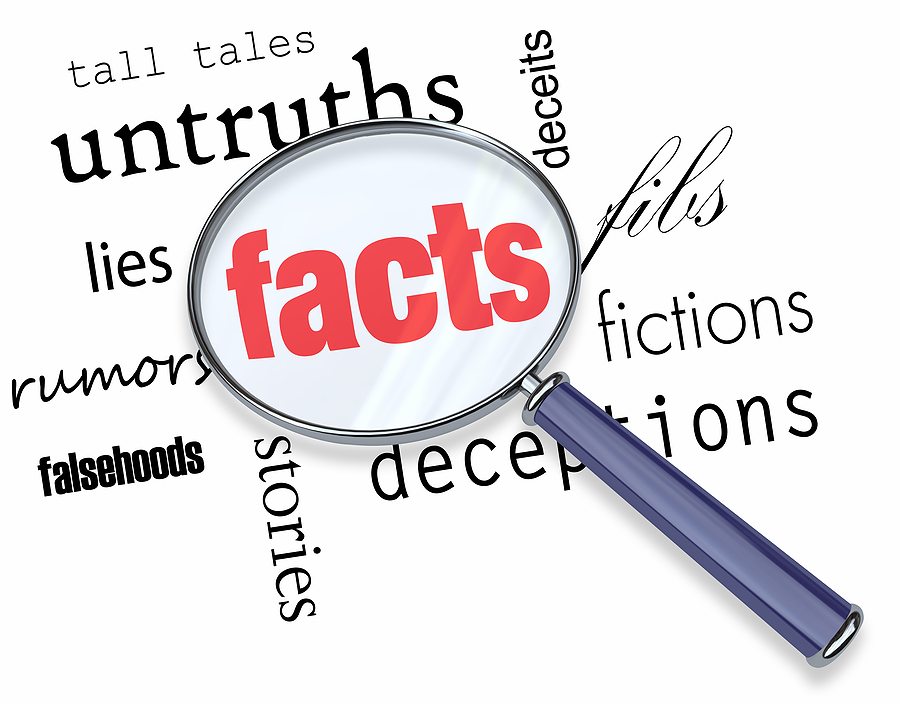 Good morning everyone. I hope you've had a great week. If you read my post this week appreciating substitute teachers, you'll know I've been a tad under the weather. There's still a lot going on. Today's lead story is inspired by Show #27 with Annice Brave and Jeff Hudson, 20 year veteran English Teachers from Alton Illinois. While that show is mostly about their coplanning method and how they help include more minorities in their honors program, Annice mentioned a tidbit about journalism students having higher test scores than AP students and I had to dig deeper and give you more resources.

After I spent time with science teacher Kaci Heins this week on Every Classroom Matters (Show #29), I did a lot of looking into how you can integrate space into your classroom and have included a few space resources in today's education and technology news.

I came across three pieces of interesting news yesterday: a woman was given a ticket for wearing Google Glass (even though they were off), some pushback is emerging against what some say is false hysteria over bullying caused by news media who aren't getting their facts straight, and an FAA announcement that means you might not need to power down that ebook during landing and take off any more.

There are several interesting articles debating MOOCS as higher ed really starts grappling with a movement that they can't quite get their hands around. And because I had so many resources from him and realized how useful Stephen Downes has been to me through the years, I'm recommending that many of you will want to get his daily updates. Another great resource is Kathy Shrock as I was reminded on my recent daily update about infographics and I”ve included some infographics resources she's organized. Hope you have a great weekend wherever you teach. Remember to matter in your classroom – you make a difference – live it and be it!

Resources for Journalism and School Newspapers

Resources to Teach about Space in the Classroom

Interesting Counterarguments in the Bullying Debate

An excellent stream of useful information about Education: Stephen Downes

Keep reading, no need to power down your ebook while in an airplane.

Thanks for the articles debating MOOCS from Steven Dowens. I am really interested in this and will be following what is happening in this area in the future.

Stephen is a great resource, I highly recommend following his blog directly. He’s been one of my most constant resources in my own PLN and will add to anyone who wants to hear many sides of the issues. Thanks for commenting!
Vicki Davis
http://www.coolcatteacher.com
Sent from my iPad