Michael Furdyk from Taking IT Global talks about some global initiatives to help students understand indigenous peoples and develop empathy including Whose Land. 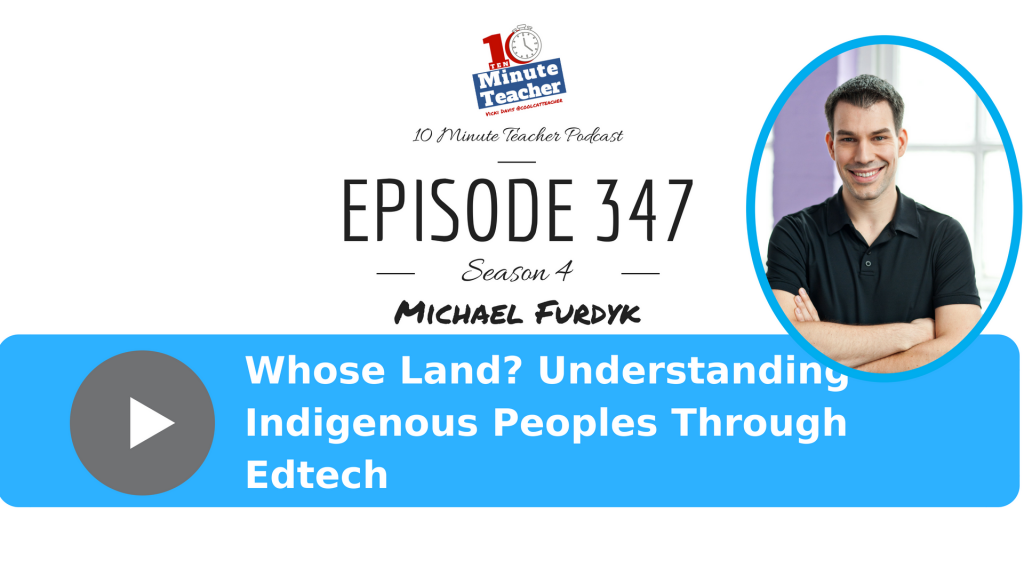 Listen to the Show 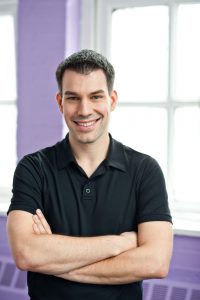 Michael Furdyk is the Co-founder of TakingITGlobal (www.tigweb.org), which provides innovative global education programs that empower youth to understand and act on the world’s greatest challenges. TIG was awarded the 2013 Intercultural Innovation Award by BMW and the United Nations Alliance of Civilizations.

In the past, he turned his interest in technology into several successful online companies, including MyDesktop.com, which sold to Internet.com in 1999. In 2008, he was named by Contribute Magazine as one of 10 Tech Revolutionaries Redefining the Power and Face of Philanthropy.

Michael @mfurdyk has appeared on the Oprah Winfrey Show, presented at TED, and was named one of Teen People’s “Twenty Teens that will Change the World”. Over the last decade, he has keynoted over 100 events across sectors, sharing his social media expertise and insights on youth engagement and educational reform to audiences in over 30 countries. He sits on several non-profit boards, and completed his Master of Design (MDes) in Inclusive Design at OCAD University. He is an Adjunct Professor for Long Island University’s Master of Education (M.Ed) in Education Technology.

Categories: Blended Learning and E-Learning, Edtech Tool Tuesday, Education, Elementary Grades 1-5 (Ages 6-10), Flat Classroom and Global Collaboration, High School Grades 9-12 (Ages 13-18), History and Social Sciences Teachers, Middle / Junior High Grades 6-8 (Ages 10-13), Project Based Learning, Teachers, Tools, Web Tools
Disclosure of Material Connection: Some of the links in the post above are “affiliate links.” This means if you click on the link and purchase the item, I will receive an affiliate commission. Regardless, I only recommend products or services I use personally and believe will add value to my readers. I am disclosing this in accordance with the Federal Trade Commission’s 16 CFR, Part 255: “Guides Concerning the Use of Endorsements and Testimonials in Advertising.”