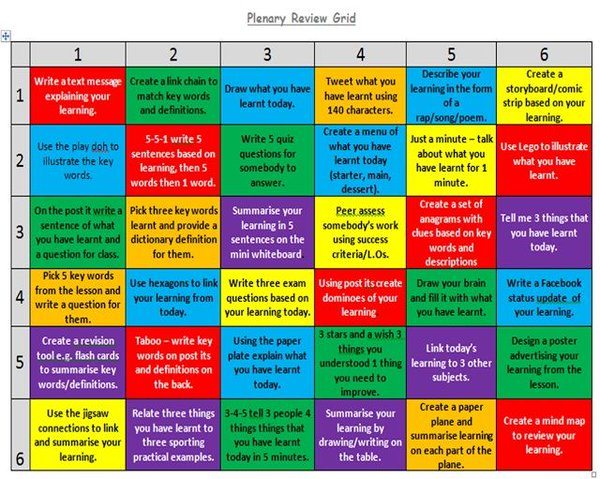 This week's top education tweets of the week have lots of interesting nuggets for us busy teachers. But one topic is flying around: flipping kids. No, not flipping them off. Not flipping your classroom — flipping a child like you flip a house. Turning their day around. The old cliche of “turning that frown upside down” is catching on. For when you change a child's day for the good, you've truly accomplished something. (We can do it to each other too.)

Some hot tweets include: 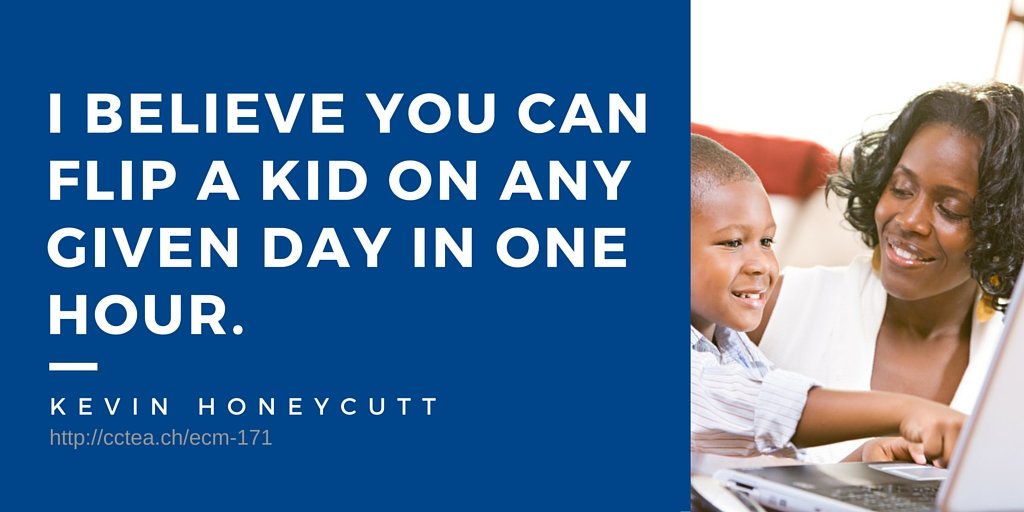 So, as you read this week's hot tweets — ask yourself — are you giving your best? Are you using these tweets and ideas and applying at least one of them? Level up a little bit every day. You can do this. Be noble. Be a great teacher.

As for “keeping” up with everything on Twitter. No guilt. Do your best. Twitter overwhelms me too. I do my best to keep up with you all, but in all the busy-ness, this weekly roundup lets my PLN talk.

[callout]On a personal note. Thank you to all of the educators out there who take time to share things with the rest of us. The informal learning on social media has a very real impact in my classroom. Educators who care, share. It is in our DNA. Have a great weekend!

Fall Festival time. As for me, I have Fall Festival tonight at school where we'll win all kinds of homemade pies and cakes. Tomorrow is a celebration that we've had since I was a small child — “Pie day.” (Completely unrelated to the far more highbrow and auspicious “Pi day”.) On “pie day” in my house, you can eat a slice of any pie or cake you win for breakfast with no guilt. (I'll earn an extra hour on the treadmill but so be it.) My class is sponsoring the Sumo wrestling booth! Crazy stuff![/callout]

#1 – Help Kids Reflect on their Learning with This Grid

[callout]Update 11/14/2015 – I was tweeted by @ASTsupportAAli after this came out that he created this chart. Well done, Amjad! I shared this from his site, but did not hanve his handle. Giving credit is important and many people do not. If you know you're getting something from a source, always cite the source. Thanks, Amjad for letting me know.[/callout]

#3 How to Link Google Drive and Microsoft Office

10 Ways to Flip a Kid and Turn Their Day Around https://t.co/dW6lF6evQA

#5 Photos for Class Tool via Edtechpicks.org

INTERESTING: The best way to learn math is to learn how to fail productively https://t.co/fHxnKyhMaG What does #mathchat say?

#9 What Teachers Really Should Fear

If you're going to fear anything, fear complacency, fear the status quo, fear doing nothing. https://t.co/YQeheocCWI pic.twitter.com/R18Ecut8B0

Since I wrote this post, Erin Klein tweeted me and Sylvia Duckworth and told us that George Corous actually said this. I'm fixing the graphic and uploading a new one. Hats off to Erin for her honestly and giving credit where it is due.

Twitter analytics is now giving me the top things people have shared relating to this blog. Here are some noteworthy shares.

Thanks to my friend, Angela Maiers, for sharing this heartwarming story of Kid President far and wide.

We can all agree @iamkidpresident is amazing, but do you know his story? https://t.co/UZ6rvY3Ozz pic.twitter.com/ZNHwWZdJhn

All Posts »
PrevPreviousThrowing Students Across the Room Doesn’t Work, This Does…
NextTop Blog Posts for Teachers This WeekNext

You are amazing, I am always impressed how much content you post in addition to your work! Can you give me some insight on how this list is created? I love the posts, but would also like to know the statistics behind it- what search terms make it an “Educational Post” how do you take the rankings, retweets, favorites, etc. and what tools are you using to gather the data?

Thanks in advance,
Allen

I just went into Twitter analytics and it rank orders using an algorithm of responses likes and click throughs. If you want to look at Twitter analytics, they can tell you more about their analysis. I was using buffer but there are tweets I post directly.