Today on social media I saw someone write gritty, gross details of her cat's stomach ailment and another person described the moves that she learned in her yoga pole dancing class (with names too adult to share here.) 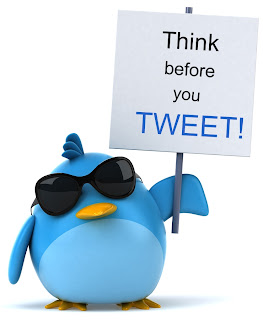 I'm trying to understand why either of them would think those two things would enlighten or improve the lives of other people.

I am going to admit something here. One time, about two months after I joined Twitter, someone sat next to me at an airport and unashamedly did the unthinkable right beside me! I tweeted about his flagrantly loud gastric distress and my shock. At the same time someone at a workshop in Virginia was talking about how useful Twitter was and was showing my Twitter stream as a good example of someone who was so helpful.

When I got the direct message, I was humiliated and deleted the offending Tweet but I couldn't take it back. I looked like an idiot and made someone else look dumb too. I'll never forget what I learned that day. 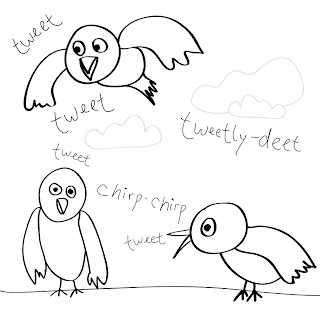 It isn't your long lost friend who lets you whisper secrets in his ear while you go stumbling through life. She isn't smiling and nodding her head in rapt attention at your every word. Neither is Tumblr or Facebook or any other social media tool.

Like Charlton Heston yelling in the movie Soilent Green, I want to shout from the mountain top,

Social media is made up of many many people. It is a complex ecosystem that you cannot ever understand. You never know WHO is looking at your stream. Never. You know the sequence of events but you are the only one – others splash in and out of your streams like Hobbits heading to Mordor. Every tweet, status update, and post stands alone. 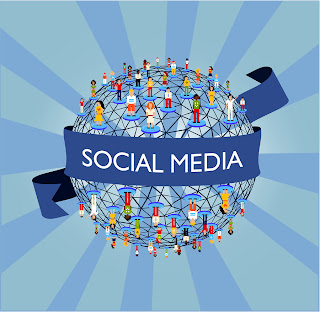 Please learn from my humiliation. Cat barf and pornographic yoga poses don't belong in the stream of a professional and neither should you share it if a big guy sits next to you and makes a intestinal noise that would cause middle school boys to go into hysterics. If you have to talk about those things, join Path and friend just a few close people who love you enough to even share the more personal things about your life.

The easiest way to negate your nobility is to throw mud on yourself.

Yes, be a real person. You can share some about your life. But the unsavory and potentially disgusting parts of your life should be kept private. Your short lived desire for someone out there to hear and understand your situation isn't worth the long term impact you can have on your professional image if the wrong person is looking at your stream at the wrong time.

I'm so lucky that the person who I disappointed respected me enough to tell me I screwed up so I could learn a hard lesson. Don't say that you've never done it because you might have but just didn't know.

Photo Credit: Big Stock, may not be used without licensing from Big Stock