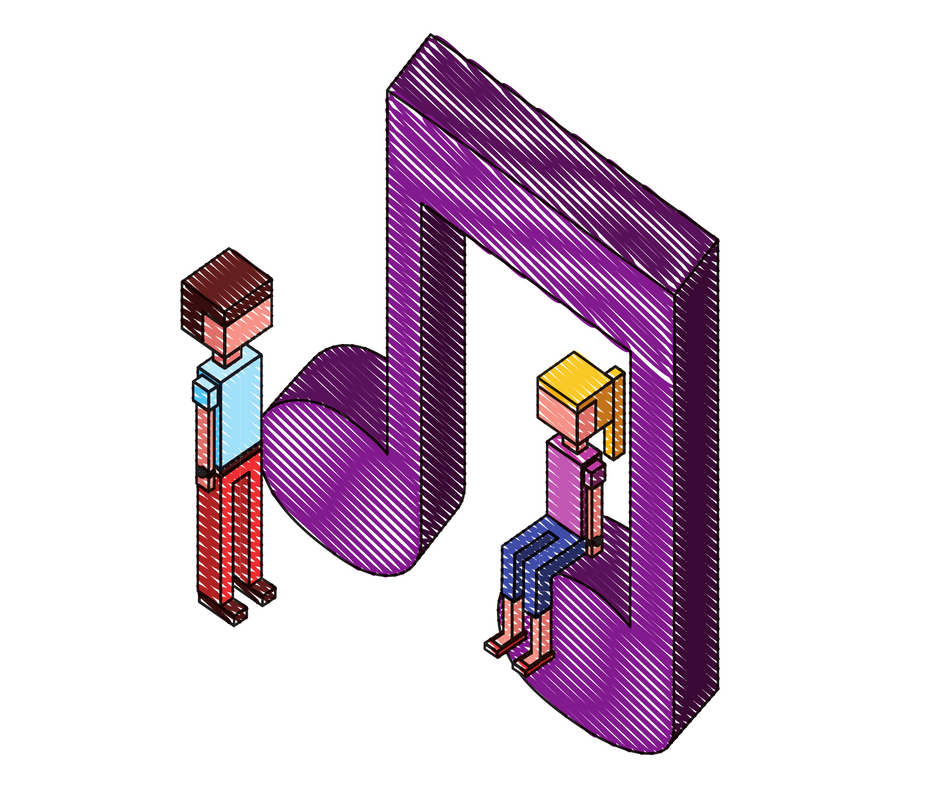 Helping Kids Cope with Tragedy: A Story from a Middle School Jazz Band

One middle school had to cope with the tragic death of a classmate. This story features how one remarkable teacher and his jazz band helped a whole school cope. Author Meredith O’Brien tells the story behind her book, Mr. Clark’s Big Band: A Year of Laughter, Tears, and Jazz in a Middle School Band Room, a finalist for the Foreword INDIES book competition. 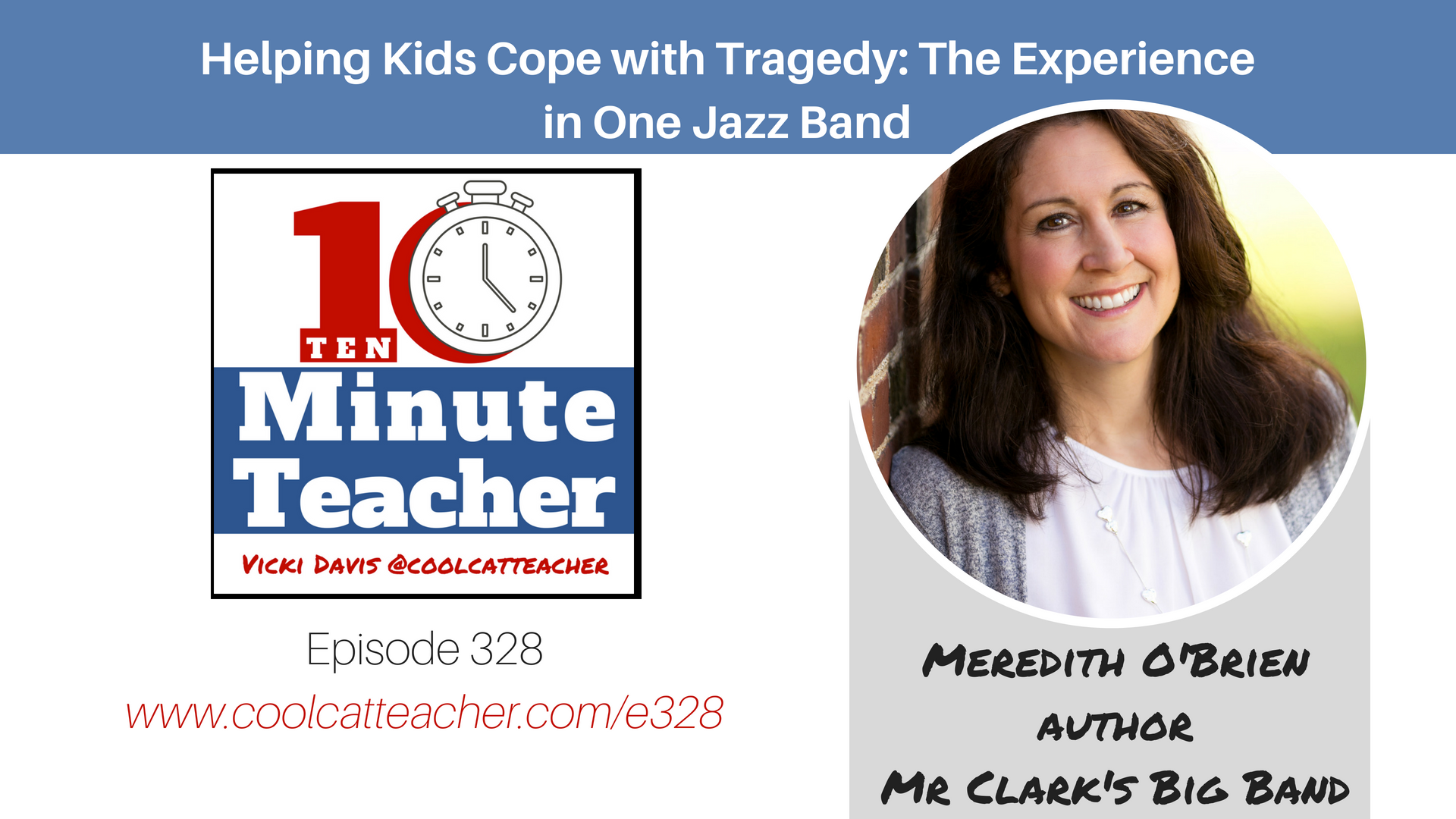 Now, Meredith, in this book you actually tackle a little bit of a difficult issue. What is the difficult topic that you’re addressing in this book?

What is the difficult topic that you’re addressing in this book?

Meredith: The difficult topic is the loss of a classmate, of a student, unexpectedly and how a school and a teacher deal with that. Unfortunately, this is something that schools have to deal with really sadly often. They have someone pass away and their students react in various ways.

In this particular case, I followed a small-town Massachusetts music teacher in the year after one of the band members in the jazz band passed away in his sleep. He had an undiagnosed heart ailment that they didn’t know was there until after he had passed away, so it’s about how the school, how a risk-taking teacher, how they helped these kids get through a difficult time of grief.

Vicki: Is this a true story?

So it’s a true story.

Meredith: It is. It is. Actually, my son was a friend of the boy, Eric Green, who passed away when my son was in seventh grade, and I followed his band, his jazz band, for my son’s eighth grade year and it’s in my hometown. It’s a true story and I spent a year shadowing these middle-school kids during their rehearsals and all their performances.

Vicki: So obviously, this is a book that could be used if a school was struggling with this?

So this could be used as a resource for other schools?

Meredith: Yes, I think so. The story of Mr. Clarke, the name of the book, focuses on this one band director. It’s where he takes tremendous emotional risks with his kids, and throughout the year, he struggled with how to get the students to not just open up and get past survivor’s guilt, but also kind of feel comfortable enough with their feelings to play their music enough in an authentic way.

It was a difficult trick for him to try to get these students through and be able to access their emotions at the same time. By the end of the year, the students told me they felt ready to go on. They still were sad about the loss of their friend, but they were ready to go on to high school, go on to their next milestone — as opposed to just feeling being bereft with survivor’s guilt, which they had had beforehand.

It’s not a once-and-done thing. It is a long process, isn’t it?

Meredith: It is. It takes obviously every child… Every student is different, but for this community in particular, it took a long time. In fact, students are still coping with this loss.

Every student is different, and so is their grief.

The students who are featured in this book just finished their freshman year of college. They still get teary-eyed when we talk about the book or talk about Eric, but now at least it’s tinged with fond memories as opposed to just the pure grief that it was.

Vicki: Do you think that teachers who read this book will find strategies and advice of what works and what doesn’t?

He once told me, “If you give your students what they need, you’re never going to fail.”

“If you give your students what they need, you’re never going to fail.”

Vicki: Wow. But even educators sometimes, I think, want to pretend like things don’t happen, don’t they?

Meredith: Yeah, it’s easier that way to focus on the assignments, but the students are still in a different emotional space.

Middle school itself is an emotional roller coaster of a ride anyway, but when they’re trying to cope with grief, it just adds another layer of complexity to the whole experience.

Vicki: So, Meredith, what do you hope to accomplish with this book? I mean, it’s obviously been painful and difficult for all those you interviewed. Do you feel like it was sort of cathartic or helpful as they processed these emotions?

Was this process cathartic?

Meredith: Absolutely. I think that this is a ringing endorsement of the power of teachers who really, really care about their kids and really want to help them in any way the kids need to be helped.

I also think that, prior to this project — I still don’t play any instruments, I’m not a musician — but I learned by watching these students about the camaraderie in a band room and how much being a team member helped these particular students feel as though they were in it together.

They were in it as a team, almost like a football team or a soccer team, but they were a team of musicians. They were doing it, getting the win for their friend when they were performing this piece in honor of their friend.

Vicki: Meredith, I’m sure as people read this book they’re reaching out to you and telling you their stories. Is there anything that Mr. Clarke and those in this book do right that you wish more students would understand and do perhaps better in these circumstances? I’m sure you’re getting all types of stories of things that have gone well and maybe not so well.

Meredith: I think being honest with the students and that seems very basic, but a lot of schools and a lot of teachers are afraid to be honest just about what’s happening, what’s actually happening.

In the absence of real information, the students fill in the gaps with rumors and inaccuracies that might make them even more anxious.

In the absence of real information, students fill in the gaps
with rumors and inaccuracies

I think that listening to them and telling them the truth about what’s happening, about what the school can and cannot let them do, really just being honest and being true to them, and with them, has done wonders for these kids to get through a difficult period of time.

Vicki: Could you just give a thirty-second piece of encouragement to educators who may be dealing with this issue now or have dealt with it recently?

I didn’t even start following this group of students until almost nine months after the boy passed away. The first months were just wrenching. You just have to let it be that way.

Lesson plans are going to get interrupted. Things are not going to go the way you want them to. The students may not read the assigned pages in To Kill A Mockingbird because they’re off in their own mental space thinking about their friend or thinking about the impact of this loss.

Lesson plans are going to get interrupted

Just being gentle and allowing them to feel their feelings instead of just saying, “Ope! We’re done with that,” or “Let’s fill up the student’s locker with something.”

In this particular school they allowed students to put pictures on the locker. They put up a big piece of paper where the students could write notes to him. Students were allowed to also write notes and put them in the locker, that went on for a year. So that’s a process.

I think letting the process happen organically really is a helpful thing for students going through loss.

Vicki: Well, this is a difficult topic, remarkable educators, but it is something — a lot of us included — have had to deal with. And it’s difficult.

But it is important that we realize that, as I often say, we have to relate before we educate. It’s all about that relationship.

We’re not just learning together, we’re living life together.

It’s something that we do have to help kids process and grieve and work through. So, to those of you who are struggling with this, you are loved. You’re not alone. Others have gone through it.

Again, thank you, Meredith, for coming on. The book is Mr. Clarke’s Big Band: A Year of Laughter, Tears, and Jazz in A Middle School Band Room. I very much appreciate that Mr. Clarke and all the kids were willing to be transparent and share the journey to try to help others.

Meredith: Thank you for having me. I really appreciate it. 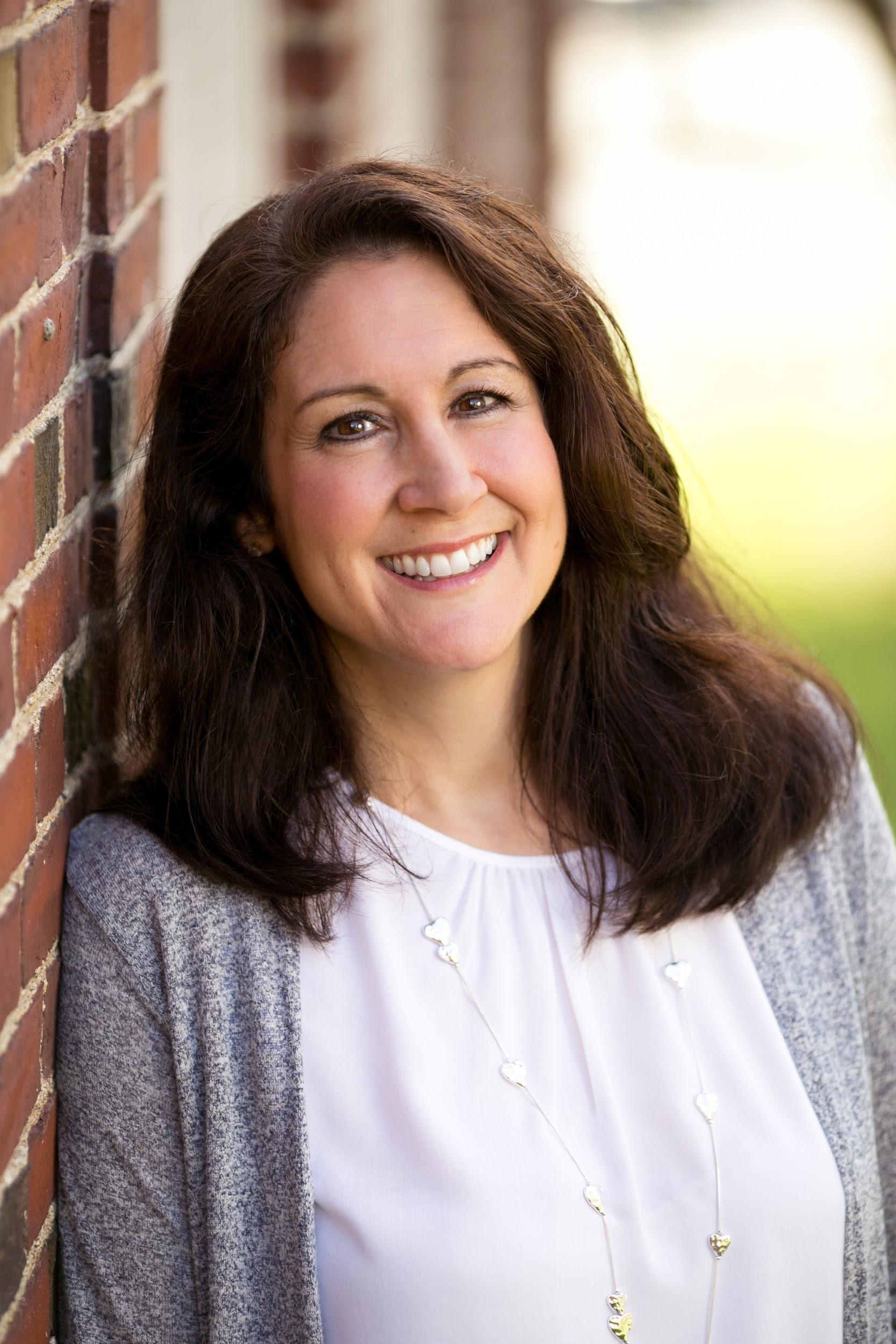 Meredith O'Brien is a Boston area writer and author of three books, the latest of which is Mr. Clark's Big Band: A Year of Laughter, Tears and Jazz in a Middle School Band Room. The book — which won an Independent Publishers Book Award and is a finalist for the Foreword INDIES book competition — follows a real-life Massachusetts middle school jazz band in the year after one of the students unexpectedly passed away. Throughout the school year, the risk-taking and heart-on-his-sleeve band director, Mr. Clark, guides his students, including the author's son, to the other side of their grief.

Mr. Clark's Big Band has been called “endearing and inspiring” and “a timeless story, one that underlines in gold the power of the unsung heroes all around us.”

O'Brien, a former journalist and blogger, teaches journalism at Northeastern University in Boston.

All Posts »
PrevPreviousThe Facebook Scandal: What Can We Learn as Educators
NextIT Coaches Leading Change in the ClassroomNext