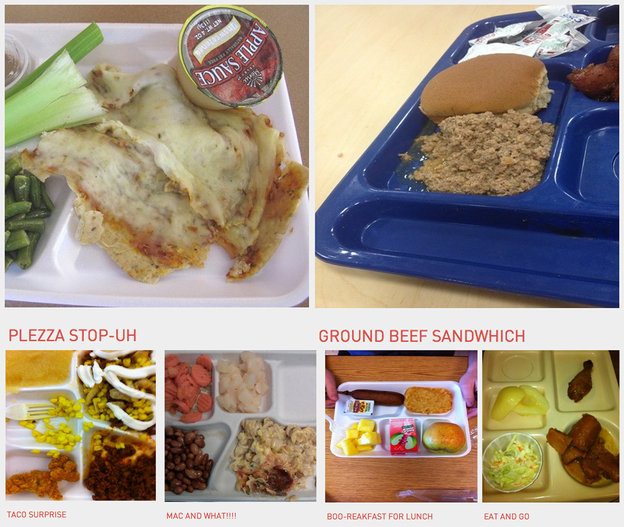 Starting up in today's technology news, there are rumors flying about an iPad Pro to be released next year, computers are making headway in object and picture recognition, and plans for the Chinese to land on the moon with a probe have US space agencies in an uproar. (Please listen to teacher Kaci Heins talk about how she teaches about space in her classroom.)

On the lighter side, this is a week that many United States educators look forward to. We've been teaching so hard for quite some time and we're exhausted. But, if you're like me, you might be wanting to tinker with apps and tools. Here are suggestions:

Play with New Tools: Then, we've got 20 tools that we should all know about (but I don't) from Edudemic.

Download Podcasts for the Trip: The message on the news this week is “expect travel delays.” If you need some podcasts to listen to, there's a great one about the STEM crisis (or myth) from PBS or you could find a show or two of amazing teachers and students from my Episode guide for Every Classroom Matters (updated yesterday.)

A New Viral Trend around School Lunches: As you look at your succulent Thanksgiving meal, you might not want to look at the 7,000 pics of US school lunches traveling around the Internet like a moldy piece of baloney thrown across the lunchroom. Take a look at your lunches and realize that appearance might not be everything but if your lunches look awful, you might get called on it sooner than later. It really is upsetting what some kids are eating.

Write a Blog Post to Nominate your faves for the Edublog Awards: Thank you for reading my blog and for the nominations some of you have made of this blog and my podcast, Every Classroom Matters for the 2013 Edublog Awards. These are both precious to me and I want them to be helpful.

Take time to nominate your favorites, especially if your favorite is a newcomer and has been fantastically helpful to you. The Edublog awards have made a difference in the lives of many of us, including me because real classroom teachers don't have the budget (or time/money) to spread word of their blog like people who leave the classroom do. Please nominate practicing classroom teachers if you know about them and remember, you can't nominate yourself.

Finally, I've set this website to be upgraded to new servers to improve the load times and bandwidth needs. I'm so blessed that so many of you are reading and linking to coolcatteacher.com since my move from Blogger to Wordpress around a month a go. It will happen around 11pm Eastern tonight but hopefully the site won't go down.

Have a wonderful Thanksgiving. I get out of school at noon on Tuesday but will start scrubbing about 30 sweet potatoes as we prepare to feed 80 of our closest family members out on the farm Thursday. I'm so ready to see all my cousins, aunts, and uncles, but can't help but be a bit misty eyed for the amazing generation that we've lost over the last 15 years.

Some Apps to Try Out

Podcasts to Download and Listen to as you Travel

Making fun of the school lunch is going viral

Before you indulge, start thinking about your health