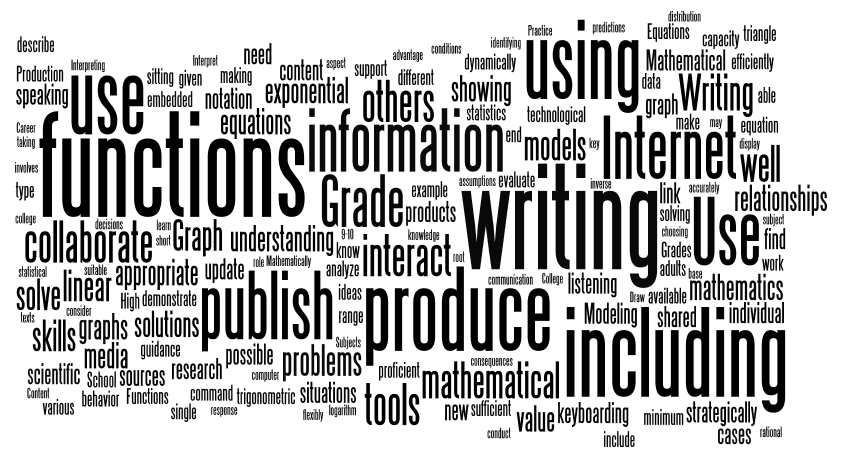 When I got up this morning, I discovered that lots are Googley eyed over Google. With some serious book and app deals, many of us (me included) are downloading Google Play Books on our ipads and taking advantage of the deals. Meanwhile, Google Hangouts are becoming popular in the classroom, now that you can set up groups of students and enable Google Plus for some of your students or just educators at your school. I learned this trick in the most useful Google Group I've joined, the GAFE Google Group.

Meanwhile, more useful infographics are making the rounds including two Common Core standards wordclouds made by Ben Rimes @techsavvyed, and a Learning Theory infographic that is a must share with your college professors. Infographics continue to be a powerful communication tool and part of writing.

Meanwhile, Suzie Boss (writing for @edutopia) is finishing up a stint at the American School of Bombay in India and captures the essence of that world class school with a student interview and one with one of the geniuses behind their success, Shabbi Luthra @shluthra. I've been there and everything she says about the school rings true. In other world news, New South Wales has friction between the Federal and State Governments (sound familiar?) over education funding and Pakistan takes steps to enroll more school children with a goal of 100% enrollment in the next 6-7 years but again, has funding problems.

In personal improvement today, Joli Barker @Joli_Barker talks about how to create a Fearless classroom in 3 steps,  Erin Klein‘s @kleinerin work in classroom design is trending, as well as Miguel Guhlin's @mguhlin epic post on surviving transition. Dawn Casey-Rowe @runningdmc adds another installment in the PD series she's running on her blog to make  a fantastic case for what you CAN do when everything is blocked.

There are two posts on the SAMR model, one an explanation from Med Kharbach @medkh9 and another is an example from Richard Wells @ipadwells. And because I couldn't resist listing two of his posts, there's an incredible post from Richard Wells on Project Based Learning and the Ipad along with app suggestions that is worth sharing with your teachers and technology integrators.

Meanwhile, I keep tinkering with these post formats and appreciate any feedback you choose to share @coolcatteacher. Hope my US friends had a Happy Thanksgiving with your families and that you'll get out and walk or run today to get rid of a few extra calories so your blue jeans will fit Monday. I'm preparing for a private event at St. Simons this Friday and the VSTE keynote a week from Monday in Virginia and so excited to be taking a moment to travel. I'm very excited to see how Edmodo is used in VSTE to help manage the conference and share handouts.

While everyone else seemed to be at the Camilla Walmart, my family and I enjoyed our annual tradition of celebrating Slack Friday. Armed with a remote, we did little but pass the remote around, eat some pretty awesome ribs, watch football, and celebrate Mom's birthday. Have a wonderful weekend. 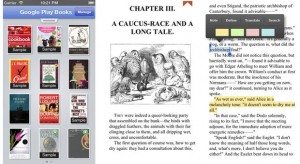 Google Play Books is being downloaded because of the great book deals on “Cyber Weekend” at Google play.

Google Hangouts are Becoming Popular now that Google Plus can be added for groups of people but not everyone in the school.

Trends from Around the World

Best Practices Around the World: The American School of Bombay and Shabbi Luthra 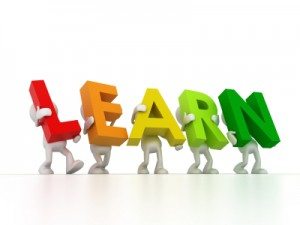 Take time to learn something new every day about the profession you love. IF you don't love it now, if you keep learning, you may just fall in love again. So many great ideas!

Improve Yourself: Fearless classrooms, Classroom design, Surviving Transition, and getting around firewalls and blocks

Having a Fearless Classroom: Joli Barker

How can I use technology when everything is blocked? Suggestions from Overcomer Dawn Casey-Rowe

Project Based Learning with iPads

The SAMR Model: Explanations and an Example

Remember to take a little time every day to learn something new! You rock!