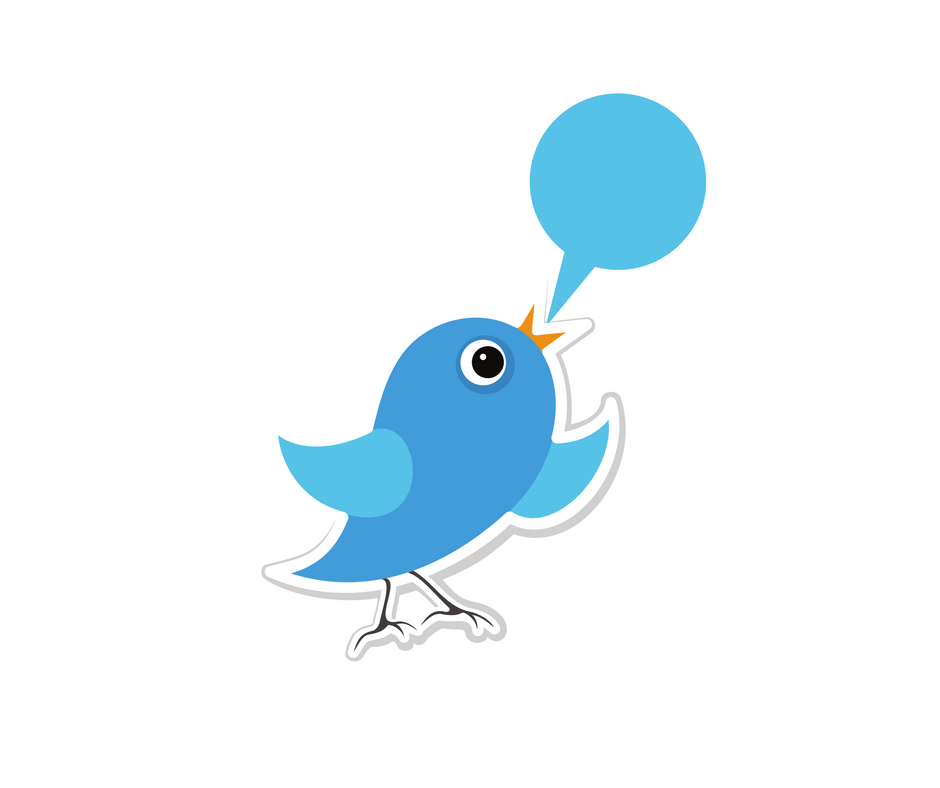 My response to this yesterday:

Upon reading 4 Keys to Increasing Your Klout Score I knew why.

In Klout metrics, if you have a lot of followers and don't follow a lot of people yourself – you're considered “important” and you can more highly engage with less followers, thus upping your Klout score. They tell you to unfollow people. Don't talk to people who won't talk to you. Things like that.

Before competing for “Klout.” Decide if the metric fits with your reason for being on Twitter. Personally, I think that good Tweeters (or bloggers) can benefit from some good old fashioned values. I don't have 100,000 followers but am close to 19,000 as of the writing of this, these words spring from my personal experience.

Golden Rule #1: Know Why You Tweet.
Have a purpose. Know why you are there.

Golden Rule #3: Engage in Conversation.
If your goal is to learn more about a topic, you build synergy and a critical mass of people of connections on that topic as you engage in conversations that center around hashtags like #edchat. See Rule #1.

Golden Rule #4: Focus on the Followers You Have.
It is easy to get obsessed with numbers. The fact is that we are each important, worthwhile beings. I am neither made more important or more worthy of the love of my family and friends because more people follow me. Focus less on followers and more on being helpful to those who are there. If having followers important to you or your business, learn more about Twitter and revise your reason for tweeting under #1.

Golden Rule #5: Be Helpful.
Helpful people are blessed in this environment of connections. I think the very best Tweeters who add to my life are helpful, intelligent people. They are “enchanting” as Guy Kawasaki says in his book Enchantment: The Art of Changing Hearts, Minds, and Actions

Golden Rule #6: Tweet as If Everyone Was Watching
I have one tweet I really regret. It is the only one I remember deleting.

I was sitting in an airport and a guy sits next to me. He had on headphones. Somehow oblivious to the fact that he was in a public place and that although he couldn't hear, the woman next to him (me) could, he did the unthinkable. Yes he did.

But what was worse was what I did. I tweeted a smart comment in shock because I needed to “tell someone.”

At the same time, across the country, my Twitter stream was up on the board being discussed at a conference when the up comes a tweet about the guy next to me's lack of intestinal fortitude. My friend quickly DM'd me. It is now the only Tweet I can remember deleting.

I was humiliated. Twitter isn't some-one. It never is. It is any-one. Every-one. Remember that.

There are a lot of people “out there” and there are some things that just don't belong out there.

I really don't want to know when you're sitting on the toilet or when some big guy in the airport has a problem sitting next to you.

Learn from my humiliation and know that some things on Twitter harm your credibility and just don't belong there.

Golden Rule #7: Run Your Own Race.
Don't keep up with the Joneses or Cool Cats or anyone on Twitter.

This past Friday night I ran in the Gnat Days 5K. (yes, we celebrate the gnat here in Camilla.) I ran it in 31:27 which was a whole 2 minutes off my time from last year.

One year later, I am 35 pounds thinner and it felt great. I beat some of my students and several women half my age who were quite put out that I came in several minutes ahead of them. I came in five minutes behind my super-fit sister who is only 15 months younger.

But sometimes winning means beating yourself. Kip always meets me at the finish line and says

“You ran your own race! You finished! You did it!”

I run because I'm 42 and I've reclaimed my life. If I hadn't joined Weight Watchers and started running, I would be over 200 pounds by now. I'm now a size 8. It is never too late to reclaim your life from self destructive habits.

Mom came out to the race. She is in Weight Watchers and has lost over 20 pounds. She walked the race and won in her division. Many other women just like me are doing it too. We are friends and support each other on our journey to be more.

It is part of living a good life. Inspiring others. Inspiring yourself. Teaching others what you're learning.

Wonder if anyone’s made a Klout (or, any of the other twitter tools for that matter) type tool that focusses on the metrics that educators etc., might value. Klout, as you say, seems to be business/celeb focussed; people who may have a different view.

Right now, I have in my inbox an email from someone who is using Klout to “rank” educators on Twitter. I think the problem is that there is a way to “game” twitter and followers using services like socialoomph that will find people who followback for you. The question is – how would you measure it. Any measure will cause “gaming” and measures are only as good as what they measure (as we see in standardized testing.)

So, maybe for educators numbers of ‘followback’ should have a much lower level of importance than the content of what you’re tweeting. In which case, it’s not going to be easy to automate

Either way – we impose our idea of success onto another. Klout wants to get
at how many people are actually responding to what you tweet. Basing on
response backs will always favor the controversial. I think that in the end,
we have to decide for ourselves who we want to follow. Metrics are fine as
long as we have our eyes open to knowing they aren’t perfect and to watch
for people who are gaming. Some may not be gaming but just made the decision
to follow less people. (Although Twitter lists will do that for you and you
don’t have to unfollow when you can make lists.) Some prefer lists over
following so they can get the score.

Ultimately these are personal decisions and we have to keep our eyes open.

Hi Vicki, Thanks for this post.. It really spoke to me. I love Twitter as a resource but have yet to really get into great interactions on it. I am also so happy you ran the race! Way to GO on your time!

Excellent. Simple & easy to remember. #6 is a good one. Thanks for sharing.

Awesome post, Vicki! Thanks for keeping it real and congrats on your 5K!

It meant a lot that you got out on the track also! Today I ran home from work and letvmy kids drive!

Thank you! Running means a lot to me now, as crazy as that sounds!

Thanks for the great post. I really liked your simple but important rules. I still have discussions with other teachers about twitter. My main thrust to them is that it is what you make it. I rely on my twitter groups and use tweet deck focus my information streams.
Thanks again for this post that will be really helpful when I talk to some of my colleagues

Twitter is like your mailbox. What is in your mailbox is a result of the subscriptions and decisions you have made. If we don’t like what is in there, it is typically our own decisions that put the packages there.

Thank you for sharing this. I agree with all but on my own personal list would add an 8th: give credit where credit is due. I try to make sure if my tweet comes from another source, or if I’m tweeting about a blog post I didn’t write or a site I found via someone else, I mention them by twitter name. Not only does this seem like the right thing to do, but it also gives people who might not be following that person the opportunity to follow someone new that has great ideas. Obviously, I hope that others do the same for my tweets, but by doing my part I feel like I’m helping others build their PLNs, which is what it’s really all about.

Yes! This is important to give credit! This is a tough one because when a tweet or website goes viral sometimes the “first” tweeter is taken over by another tweeter and then another. personal integrity is that we don’t “copy” tweets and we always cite sources. It is also a challenge when you get several tweeters who have long handles (like me) and one is forced to remove some – I usually use the original tweeter – but then again, this could get some upset.

I love how you follow your own golden rules even here on your blog. I’ve noticed how you respond to people, and I just wanted to thank you. You are genuine and share stories so we connect with you. Thanks so much for adding to the lives of so many.

Thank you so much Tracy. Of course, no one is perfect! I’ve messed up many times to count. Maybe I should talk about the only blog post I ever deleted. :-( But if we learn from things then the experience is no longer wasted! Thank you for your kindness!

True. There’s no perfect way. A lot of the sites I find are found via an RSS feed for the delicious tag “edtech,” and those can be challenging to cite.