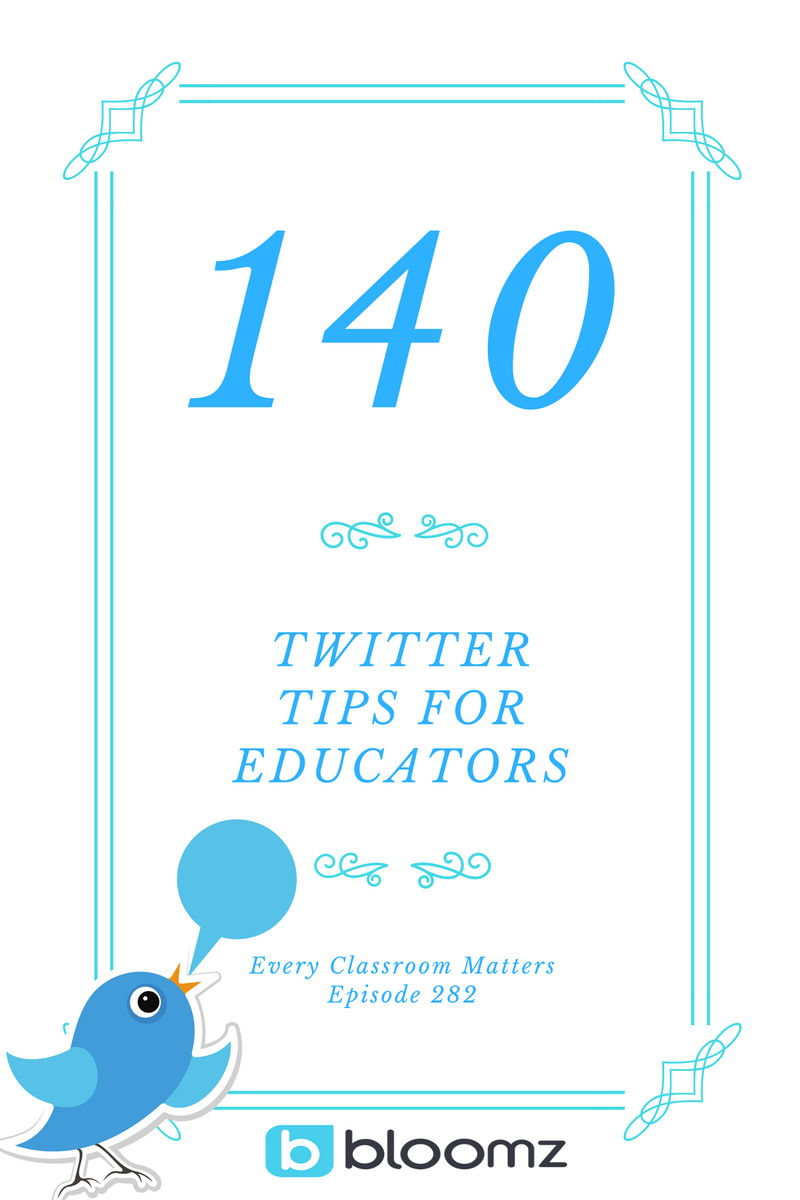 The curious teacher opened up Twitter. In the teacher's lounge this morning, an excited teacher was talking about a new tool she'd found on Twitter that had her students raving. Rather than ask anyone, the curious teacher opened up Twitter (there was less pressure that way.) Oh, my! She thought Twitter made no sense. She saw these #'s going by and didn't know what they were. And she saw some things she didn't like, too. As a result, she wondered if she could filter that stuff out. What was that teacher so excited about this morning? If you're that curious teacher, let's give you tips to make sense of Twitter.

This example with “curious teacher” is a common one. In fact, many teachers look at Twitter and just don't get what they're seeing. I would say it is because they don't have a Twitter account. While lurking on the site is OK, creating a Twitter account lets you FILTER tweets in powerful ways (even if you never tweet yourself.)

First, when you set up your Twitter account, you can follow just those people you want to see. Second, it also even makes following the hashtags  (those things that start with the #) make a little bit more sense. Third, you can even message people privately when you have an account. All without having to post even one tweet.

But, as today's guests show us, Twitter can do so much more for you and your classroom.

[callout]Listen to this show on BAM Radio Network | iTunes [/callout]

I know people who refuse to try anything new.

But as a 92-year-old precious “Miss Alice” said this past week in my Sunday school class,

“I'm so glad I haven't learned yet. I'm still learning. Learning means you've got something new to learn, and you're not done. Because when you're done learning and you've learned it all, you're done with living.”

In that case, Mrs. Alice gives the best introduction for why we should all try something new. Share today's show with skeptics and curious teachers as a low-pressure way to see if Twitter might help them be better teachers.

[callout]Bloomz is your one-stop solution for parent-teacher communications. More than just connecting with their cell phones, you can send long or short messages. You can share pictures and links. You can even coordinate volunteer schedules, donations, and parent-teacher conferences. I’m using Bloomz in my classroom.[/callout]

Who are Brad Currie and Billy Krakower?

[callout]You can subscribe to the podcast on iTunes or elsewhere, get the RSS feed, or listen via the media player above. Oh and if this show meant something to you, will you leave a review?

Disclosure of Material Connection: This is a “sponsored post.” The company who sponsored it compensated me via cash payment, gift, or something else of value to edit and post it. Regardless, I only recommend products or services I believe will be good for my readers and are from companies I can recommend. I am disclosing this in accordance with the Federal Trade Commission’s 16 CFR, Part 255: “Guides Concerning the Use of Endorsements and Testimonials in Advertising.)

All Posts »
PrevPreviousTop Tips for Fast Formative Assessment that Works
NextHow Do We Teach Politics to Kids During an R-rated election?Next